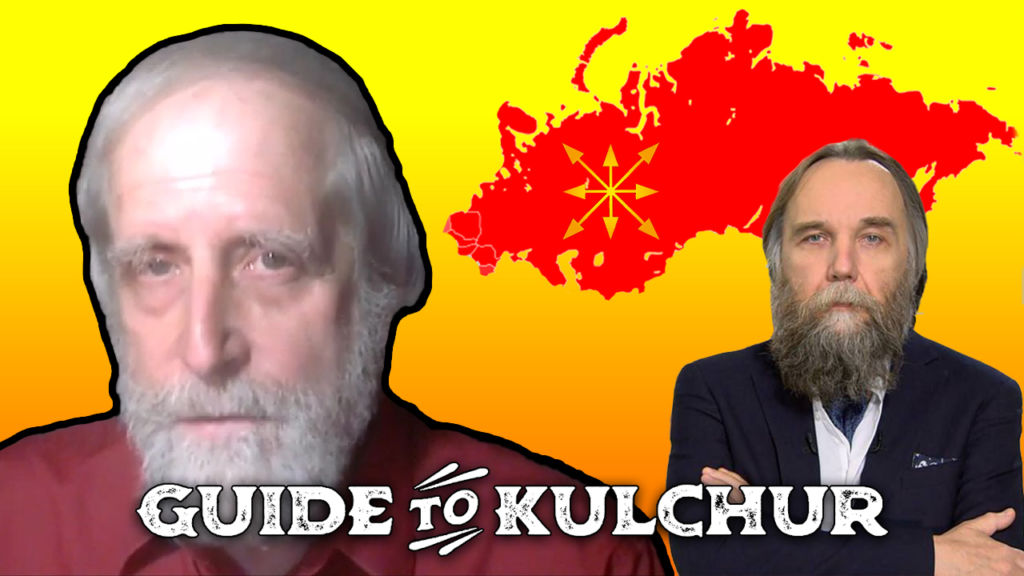 NEW INTERVIEW – available now for members! The next 3 to sign up for a membership get 50% off. Use discount code: fightclub1

“If Guénon exposed the spiritual deceptions of the Theosophists and the Spiritualists, I consider it my duty, if I am serious about following him, to subject [Dugin] to the same treatment.” – Charles Upton

Charles Upton has been called “the pre-eminent, living intellectual heir to the great French metaphysician René Guénon.” As such, he is one of the foremost living representatives of the Traditionalist school of thought, associated with figures such as Julius Evola and Frithjof Schuon in addition to the aforementioned Guénon.

In this interview, Upton joins me to discuss some key problems in Alexander Dugin’s “Fourth Political Theory” – an ideology that has started gaining followers among dissidents in the West.

I want to thank everyone who supports my work. All donations, large and small, make a difference.