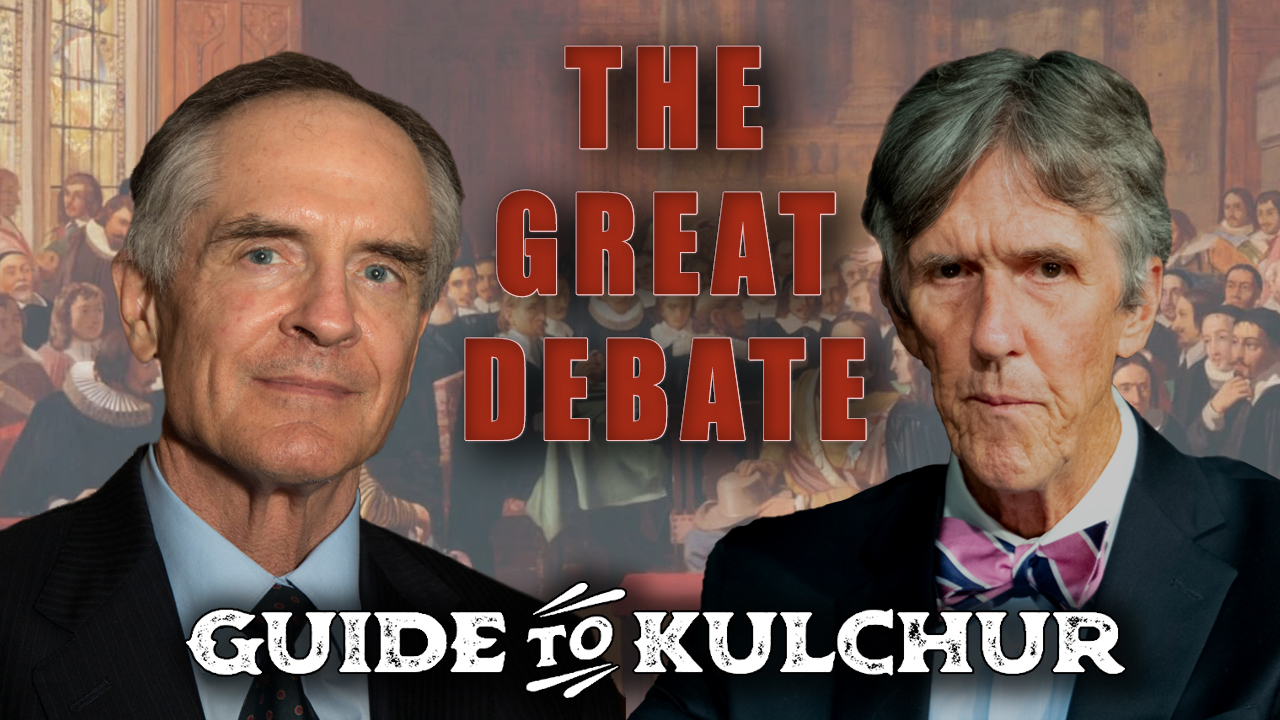 Finally! This is the moment we have all been waiting for since early 2020. The debate between Jared Taylor and E. Michael Jones will take place this Saturday, August 21, and you are all invited!

Many people, even on the Right, claim that race doesn’t really exist.

E. Michael Jones has a Ph.D. in American Literature, is the author of numerous books dealing with the downfall of the West, is a prominent spokesman for Catholicism, and has a huge following on the Right.

When I heard interviews with him where he said things like “race is a fiction,” that only Christianity can explain the massive differences between Europe and Africa, and that language alone defines ethnicity, I immediately wanted to invite him to a debate at one of my events, because these are some astonishing claims!

And who better to debate him than Jared Taylor?

The original promo video can be seen on Odysee and BitChute.

Both men kindly accepted my invitation and were scheduled for a live debate at the Scandza Forum in May 2020, on the topic: “Is race an important reality or a fiction?” The promo video for the debate reached a large audience and the comments were on fire! This became one of the most anticipated debates of the decade.

But then Covid happened and it became impossible to organize live events because of the travel restrictions. Therefore, we were forced to postpone the debate until the restrictions would settle down again.

My latest update about the debate can be seen on Odysee and BitChute.

However, because the travel restrictions continue and there is no end in sight, I have decided to give in to harsh reality and host the debate online. Later, when the borders open up again, we will invite both gentlemen back to Europe and the Scandza Forum so that we can meet in person.

The good news is that you are all invited to watch it live as it happens! Not only will you be able to follow the debate live as it happens – you are also invited to participate in the Q&A with the speakers, which will take place directly after the debate. You can start sending your questions and comments already now via Entropy by clicking the green button (“send paid chat”).

Make sure to join us this Saturday for an unforgettable debate between Jared Taylor and E. Michael Jones on the topic: Is Race an Important Reality or a Fiction?

MIGHT IS RIGHT by Willie E. Dixon & Rodney E. Jones