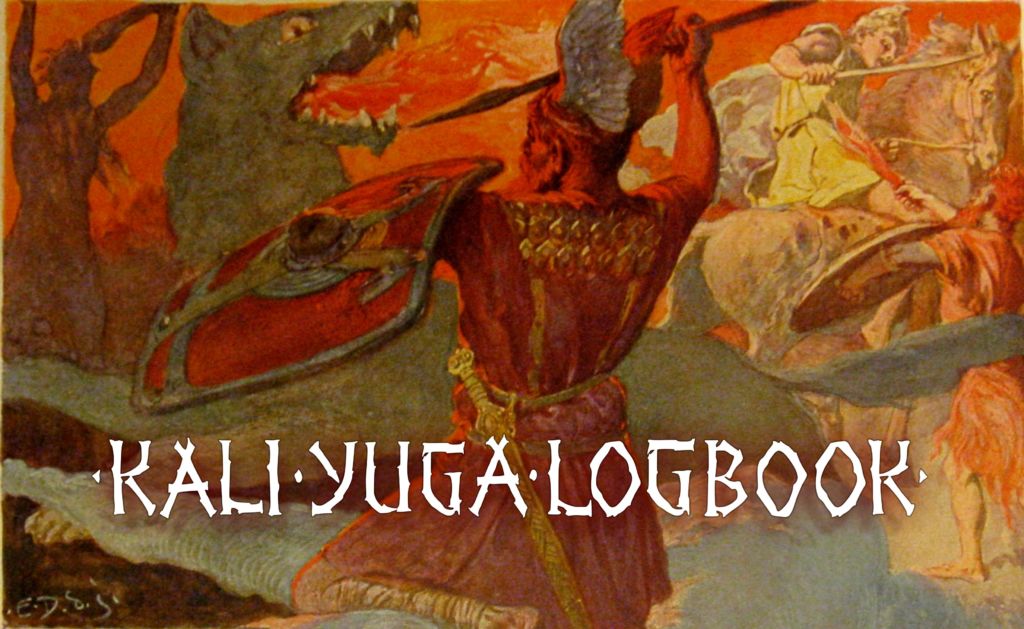 The key to success is momentum. It doesn’t really matter what you do – you need to get the ball rolling before you can accomplish anything. After that, it gets easier.

Getting started is the difficult part. That’s where the mental blocks are.

I once worked with a guy who did strongman competitions. (The type that goes for strength rather than looks.)  He always talked about how the most important part of getting stronger was to never stop going to the gym.

You don’t always have to go “all in”… but don’t get out of the habit of going there! Because if you stop, chances are that you won’t start again. And even if you do start again, you’re not going to pick up where you left off. You’ll have lost strength during the break.

The longer the break, the more likely you are to quit altogether. If you lose an advantage you worked hard for, you’ll also lose the motivation to work for it again. That’s human nature.

The gym reference is relatable to everyone who has made an effort to get in shape, but the same principle applies to almost everything in life. I use it for writing. Here’s how it works:

Whenever you’re faced with a task, you have a decision to make. You can either build momentum or you can deepen inactivity. And that decision will have consequences. It sets in motion a chain of events (or lack of events). So, in effect, you’re not just making this decision – you’re also making all those other decisions at the same time.

And it burns energy.

On the other hand, if you decide to ignore the excuses and actually go to the gym tonight like you are supposed to (good boy!), you are ten times more likely to go the next time as well. You’ve set in motion a positive chain reaction.

And here is the most important part. Next time, you don’t have to burn mental energy on building momentum from scratch. The ball is already rolling.

You see, whenever you start a new task, you have to spend a certain amount of mental energy on just getting started. That means you can’t focus all your energy on the task itself.

So if you get started today, you are going to be 100% focused on the task tomorrow. You already have momentum going and you will perform better.

On the other hand, if you don’t start today, you won’t be 100% focused on the task tomorrow. You’ll have to spend energy on overcoming the mental block of getting started tomorrow, so your performance will be inferior.

That’s why, whenever I do something I always keep in mind the consequences for tomorrow. I want to start the right chain reaction.

And that brings us to the other side of the issue:

The last couple of months, I’ve been looking over my work and where it’s going. It has been a period of less activity than usual, at least on the surface. Most of the work has been behind the scenes.

With a situation that is always evolving, you sometimes have to stop and make course corrections. You can’t fly blindfolded.

So this summer, I have given a lot of thought to which direction this channel needs to move in. It has been a much needed period of introspection which has allowed me to see the path more clearly.

I have lost faith in some elements that need to be discarded and I can see where I have been naïve. In other ideas, I have more confidence than ever.

And now I’m brimming with creativity. That’s why I wrote this blog post. It breaks the inertia of quiet contemplation and builds new momentum for outward activity.

By writing today, I have set things in motion. And tomorrow I’ll be able to use my creativity with full force.

If you like the channel, you can leave a tip here.

Don’t get Dragged Down! (How to Keep Your Cool in the Modern World)