MIGHT IS RIGHT by Willie E. Dixon & Rodney E. Jones 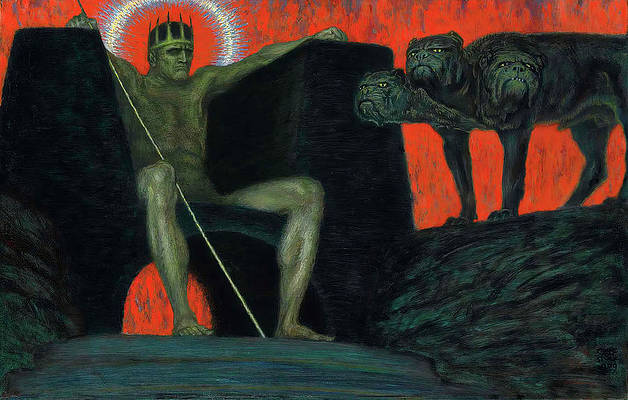 This great discovery was brought to my attention earlier today:

Sometime in 1968, Chicago Blues legend Willie Dixon produced a spoken word album for his label Yambo Records. Willie hired Chicago’s radio legend E. Rodney Jones to deliver a powerful vocal performance over the piono work of Lafayette Leak and used music from a Chess Records track “This Can’t Be The End” performed by McKinley Mitchell and the Honey-Duo-Twins (written by Willie Dixon). Juanita Winfield (co-producer), L. Toussaint, Lincoln T. Collins are also credited on the album, but their roles are not entirely clear.

The album was released in 1970 and featured a revolutionary poem reportedly penned by his brother Arthur while in jail. But Arthur Dixon did not write this poem. It was written by an Australian radical who moved to Chicago 74 years prior. His name was Arthur Desmond, better known as Ragnar Redbeard, and the book it came from was none other than the infamous Might is Right, or, The Survival of the Fittest.

Read more at Union of Egoists.