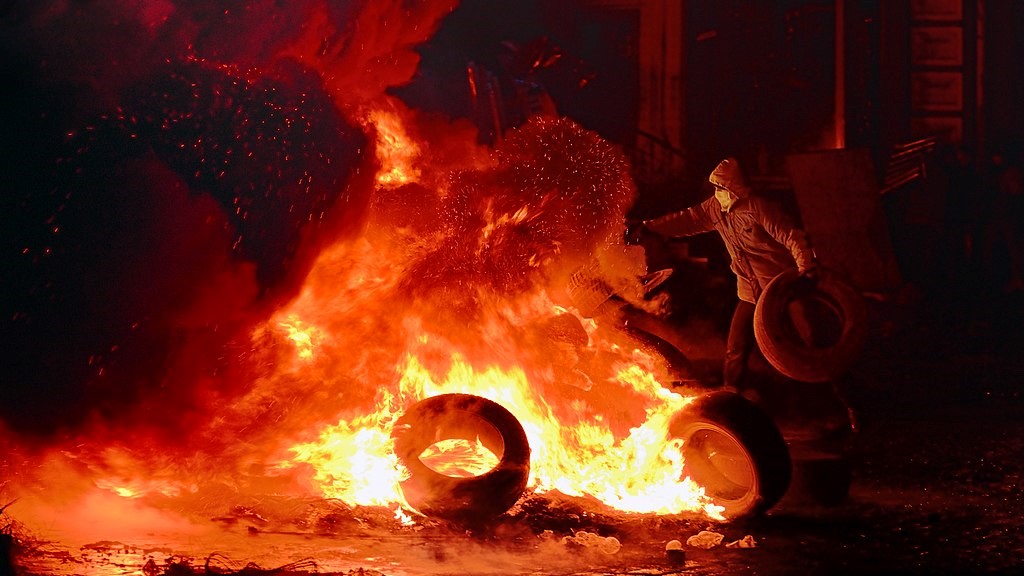 From the start in early 2014, I have made a point of not taking sides in the Ukraine-Russia conflict. It is a complex situation – and there are legitimate concerns on both sides.

And I often cringe at the conceited pronouncements from people who don’t know anything about either country – and don’t speak either language. Very often, these people are just parroting a meme version of politics.

But I have made an effort to understand the war. And the best method for doing that is to let both sides argue their own case.

The purpose for doing this was:

Since the possibility of war is now all over the news again, these interviews have become relevant once more. So I have decided to make them available again for members.

This is Part 1, the Russian perspective, an interview with Alexander Dugin recorded around Christmas 2018.

If you wish to support my work, please visit the Donate page. All donations, large and small, make a difference.